Pregnancy is a trembling period of life for every woman. This is the excitement of the upcoming new responsibilities, and the expectation of the most beautiful and unforgettable meeting. However, the woman's body is most fragile and needs support at this time. The necessity to take vitamins, macro- and microelements increases during pregnancy. After all, the mother’s body is a source of nutrients for her baby in this period of time.


Causes of anemia during pregnancy


Anemia is one of the most common diseases all over the world. About 30% of women of reproductive age face this disease. This is the period when the body is at the peak of its physical development and is ready to give life to a new person. According to the WHO, almost all pregnant women face anemia of any severity. It doesn't go without a trace for the baby. If you have iron deficiency during pregnancy, it affects the child’s health throughout life.

The causes of anemia involve not only an increased need for iron during pregnancy, but may exist before its occurrence:


The symptoms of this disease are extremely diverse: from a general malaise and weakness to a loss of consciousness and the exacerbation of chronic diseases. You should pay attention when you have pale skin, incomprehensible fatigue and sleepiness, the thinning and fragility of nail plates. Unusual aroma and flavor preferences are one of the classic symptoms of anemia during pregnancy. Consequently, your body subconsciously tries to replenish the existing deficiency of vitamins and minerals. 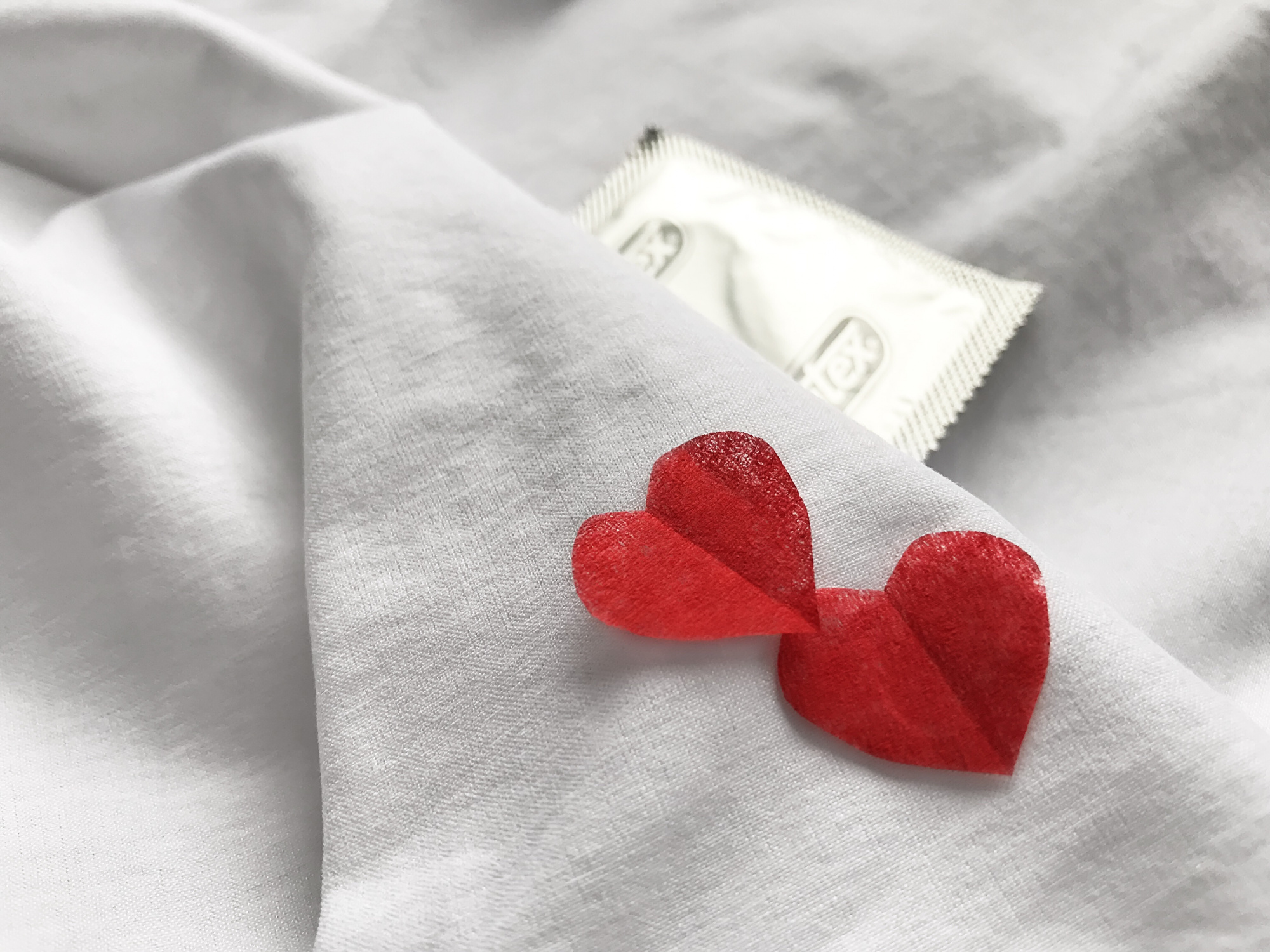 The role of iron for both the mother and child

The content of iron in the body is not high: only 4-4,5 grams. Why is it so important for a person?

The truth is that iron participates in many biochemical reactions, and the most important ones are transferring oxygen from the lungs to the cells of all organs and tissues as part of hemoglobin, and also ensuring the processes of cellular respiration.

The next transformation in which iron participates is cell division. The body of each person is regularly renewed: old cells are replaced by new ones. This is especially essential for children: they need significant stores of iron during the period of rapid growth and development. At an early age (6-18 months), iron deficiency leads to the disfunction of brain structures and nerve fibers that remains throughout life. Therefore, it is important to create a necessary intrauterine iron supply for the unborn baby and ensure his needs at the first year of life.

A pregnant woman should acknowledge that iron deficiency affects not only general physical and mental state, but can also lead to:

Iron for pregnant women: why is it important?


It is widely believed that there is an easy way to find out blood iron levels: you just need to do a general blood test and estimate the amount of hemoglobin (Hb). But it's not that simple. Iron in the body is divided into two parts: approximately 2,0-2,5 grams are contained in Hb, and the rest are stored in the depot.

During childbearing, the bodies of the fetus and mother need iron in equal measure, therefore, storing it from the mother's depot. This is the cause of a common phenomenon which is called latent iron deficiency anemia.

Even when hemoglobin is within the normal range according to the tests, the baby may suffer from the lack of an important element. The absence of iron deficiency will help the child to:

The replenishment of women’s depot stores is important to: 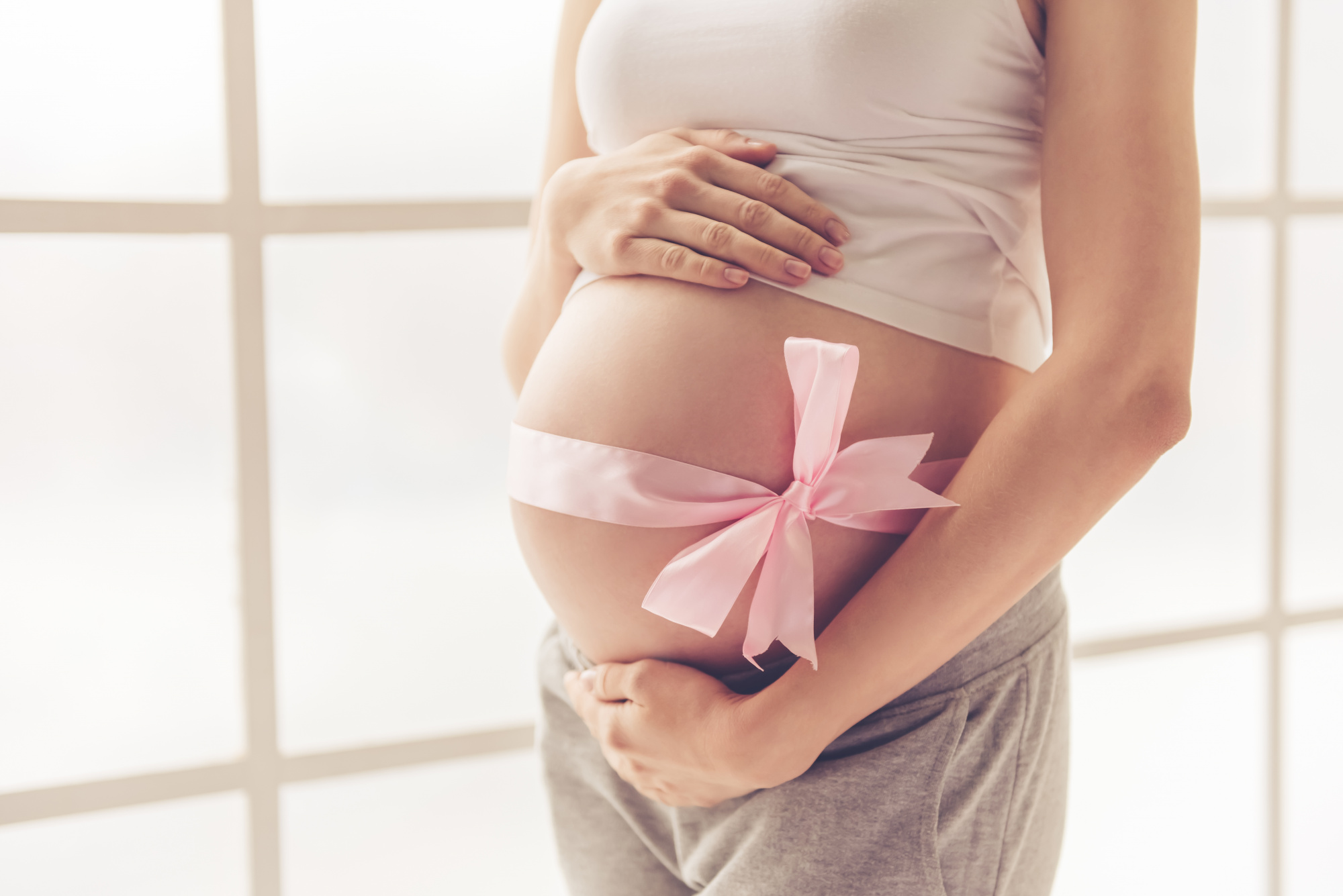 Tests that everyone must do

There are two main tests such as HEMOGLOBIN in a general blood test and FERRITIN in a biochemical blood test. They help to figure out whether there is enough iron in the body, and there is no anemia.

Hemoglobin that is below the normal range (< 110 g/l for pregnant women) indicates anemia. This is a cause for concern, as the iron depot is depleted and the child's body is in short supply.

The second test is serum ferritin. If its value is below the normal range (< 30 ng/ml), this indicates latent iron deficiency in the body, when the depot is depleted, but circulating hemoglobin is still sufficient for a woman’s general state.

How to replenish iron deficiency


To get rid of anemia, additional support is required. Women should start taking iron preparations from the first days of pregnancy, if it occurs due to its deficiency. If hemoglobin and ferritin levels are within the normal range, they should start treatment from the 12th week of pregnancy. The standard maintenance dosage for women is 30 mg/day. This amount of iron is necessary for an absolutely healthy pregnant woman who does not have deficiency.

Any iron deficiency requires an immediate replenishment of the body’s stores of iron.

If laboratory indicators have shown anemia (including latent anemia), a dosage correction is required. Your doctor may change it depending on the severity of the disease.


“You poison yourself and your child with chemistry”, “It would be better to eat meat than take your madly expensive vitamins.”

Unfortunately, young pregnant women often hear such advices from the elderly. They are not given out of malice, but also do not bring benefits.

Iron deficiency in pregnant women is provoked by an increased need for it. During this period, food cannot compensate for its depletion, therefore, the body needs additional medicinal support. Preparations contain only safe compounds. They do not cause damage to the bodies of the mother and child, help them come through crisis moments and maintain health.

Do not use people’s advice during pregnancy, but evidence-based medicine.

Iron intake during the first months of pregnancy

There is talk that iron should be taken as a preventive measure during pregnancy. But why do that?

The truth is that the intake of this preparation helps create a depot, and the bodies of the mother and child receive a sufficient amount of iron. If there is already deficiency, it will take a longer time to replenish it.

Pregnant women even with the mildest degree of anemia should be treated for not less than 3 months. At the same time, the child’s development continues, and this cannot be stopped or kept for later. If the child is lacking in a vital element, its deficiency affects throughout life. The stores of the mother's body are also depleted: instead of active preparation for childbirth, it tries to survive on its own and save the baby. Consequently, this is weakened labor, brittle hair after childbirth, and milk deficiency. The mother's body depletes its resources.

To prevent it, a woman should take an iron preparation using a maintenance dosage from the first months of pregnancy. If you already have iron deficiency, it is recommended to choose its right dosage after having a consultation with your doctor.

That is why every expectant mother should consider how to bear a healthy baby and not lose her health. The response for this question is simple: this is really important to start the prevention of iron deficiency anemia from the first days of pregnancy. Take care of your health, and then 9 months of pregnancy will be the happiest period of life.