The biological role of iron in the human body

Iron deficiency and anemia developing on its background are quite common phenomena in the modern world. The severity of these problems does not decrease over time, and in some States, it increases at a terrific rate. The reason is that iron belongs to the category of trace elements that are vital for the health and functioning of the body. Some categories of citizens especially need it. Do you want to know which ones? In our article, you will find the latest and the latest information.


Relevance of the problem


Statistics are simply shocking: according to them, a third of the world's population suffers from hidden iron deficiency. It's not for nothing that many scientists call iron deficiency a "silent pandemic". This means that currently 4-5 billion people suffer from anemia. Impressive numbers, aren't they? No other health disorder in the world has such a large number of victims. Actually, iron deficiency anemia is diagnosed in a third of inhabitants. Researchers have reasons to believe that in the future, the prevalence of these pathological conditions will only grow.

"Why?" you may ask. The answer lies on the surface: this is due to a large number of countries with incredibly weak economies and, as a result, high levels of poverty. People living in them cannot afford to eat properly and in a balanced way — many of them live literally half-starved. Therefore, there is no question of satisfying the daily need for iron at the expense of healthy food and, especially, taking iron-containing drugs.

Anemia is a threat to every person, regardless of their age and gender, but there are people for whom this pathology is especially dangerous. The risk group for developing anemia include women of reproductive age, pregnant women, children and adolescent girls.


The lack of a valuable trace element during pregnancy is a serious problem for women's health. First of all, it negatively affects the well-being of the expectant mother: it leads to apathy, irritability; a decrease in the body's defenses, the concentration of attention. Severe anemia increases the risk of developing heart failure and premature birth. 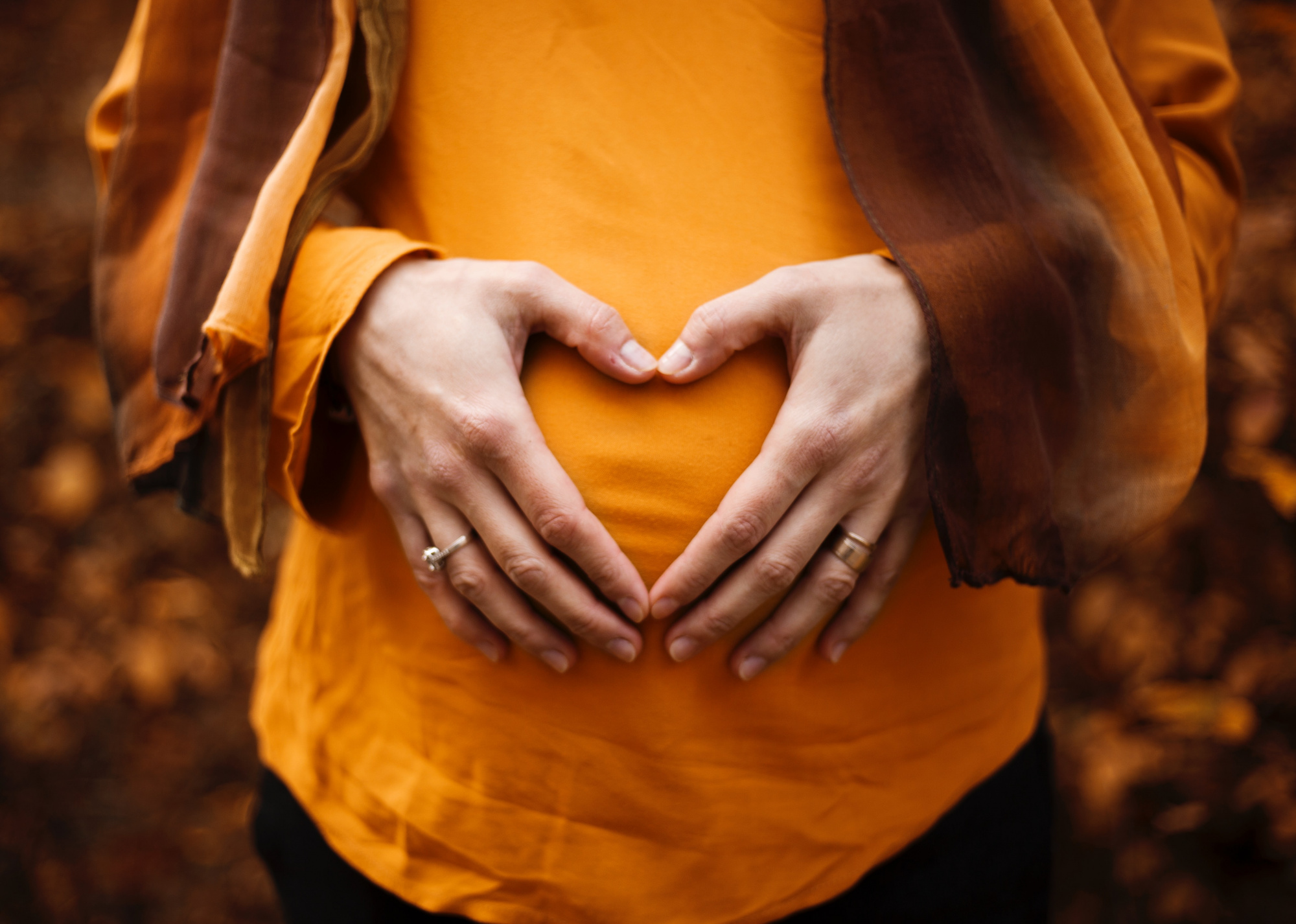 Pathological iron deficiency in the blood of pregnant women is diagnosed quite often. This is due to physiological reasons: in the female body during this period, the amount of fluid, and therefore the volume of blood circulating through the vessels, increases several times. Against this background, there is a decrease in the level of hemoglobin. About 300 mg of iron is used for cellular metabolism, the intensity of which inevitably increases due to the development of a new life in the womb. Another 100 mg is spent on the formation of the placenta, a little less on increasing the size of the uterus. Iron deficiency in a pregnant woman also occurs due to the expenditure of an important mineral for the needs of the baby (400-500 mg). This process is especially active at 16-20 weeks: at the time of launching the fetal hematopoietic system. Thus, the need for iron in pregnant women increases 10 times! That is why in the second half of pregnancy, women are prescribed iron-containing drugs without waiting for the development of anemia.

This measure is particularly important for expectant mothers who carry two or more babies under their hearts at the same time. Women with repeated pregnancies should also take iron supplements, especially if the break is less than two years. The daily dosage in terms of elementary (pure) iron in the second and third trimesters should be 30-60 mg. According to WHO recommendations, all women are required to receive this amount of mineral for six months during pregnancy plus three months after giving birth. Without such prevention, hidden iron deficiency is observed in everyone (!) in pregnant women, and in a third of pregnant women, it transforms into anemia.


Interesting fact: to fully restore the reserves of trace elements consumed during the period of gestation, the body takes 4-5 years.


The importance of iron for women of reproductive age


Anemia in the female population of the planet is much more common than in men. This is not surprising, because the peculiarities of the hormonal background and monthly blood loss during menstruation contribute to the depletion of iron reserves in the body. Even if the level of hemoglobin is within the normal range, and the indicators of ferritin (cellular iron) are below the required values, the symptoms of a lack of a valuable trace element can still be quite noticeable. These are sleepiness, loss of strength, mood swings, sensitivity to the cold, pallor of the skin, rapid heartbeat, shortness of breath. 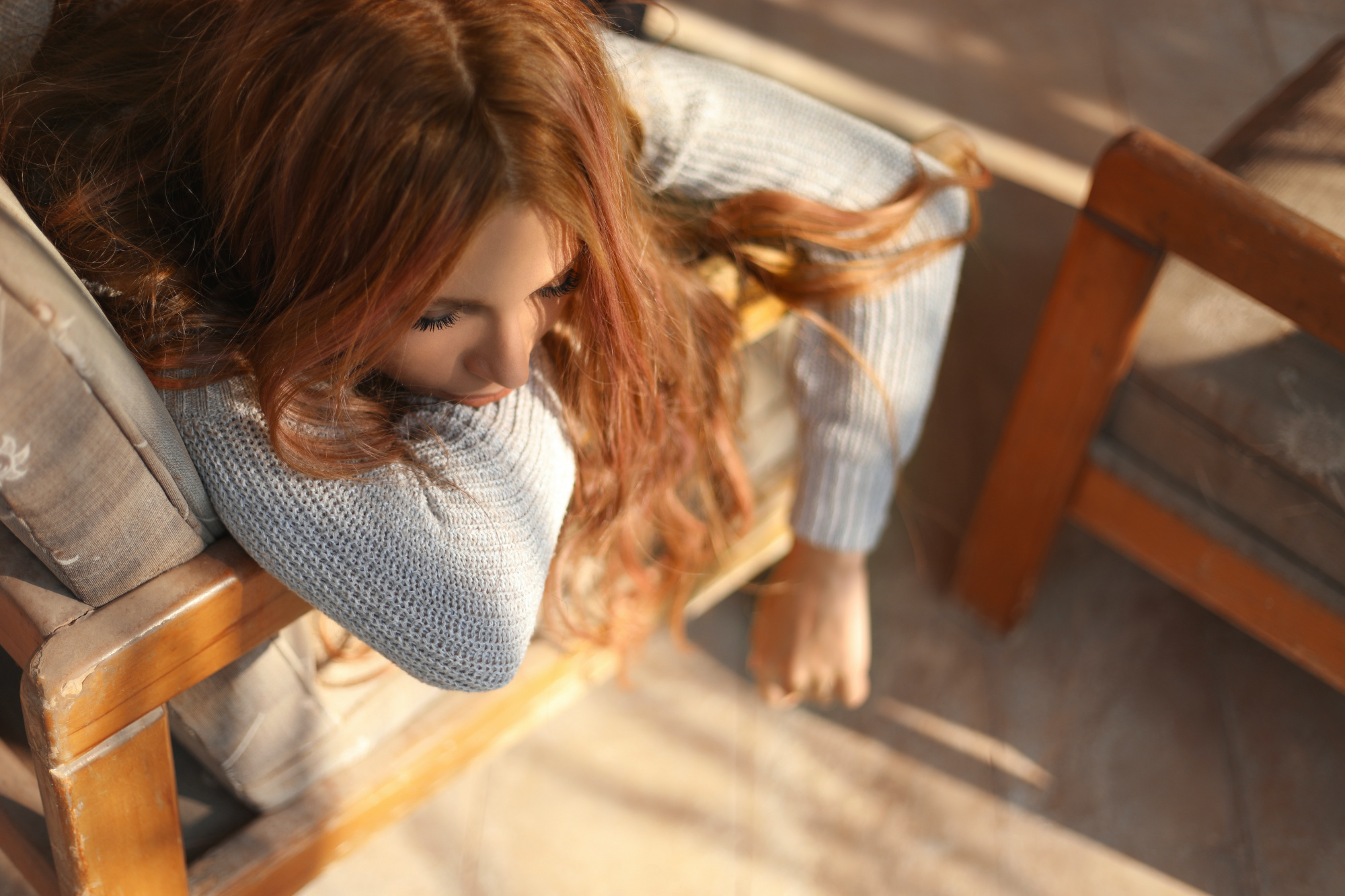 The decrease in mineral reserves in women of childbearing age is not only due to periodic menstruation. It also occurs in the case of dysfunctional uterine bleeding, whose share of all gynecological diseases is as much as 16%. Significant depletion of trace element reserves is also observed in the period preceding the onset of menopause: when the menstrual cycle is disrupted, and blood loss become more frequent and significant.


It is proved that the daily need for iron with heavy monthly increases to 3 mg. For comparison purposes: outside of menstruation, it is equal to 1.5-1.7 mg.


In order to prevent iron deficiency and anemia, WHO experts recommend that all women of reproductive age take an iron-containing drug once a year. The duration of the course is 3 months, the daily dose is 30-60 mg.

The importance of the mineral for the child's body


A child, like no one else, needs a sufficient amount of iron. It is necessary for the baby even in the period of intrauterine development. Thanks to iron, the hematopoietic and enzyme systems are formed in the child's body, a normal level of metabolism and tissue respiration is maintained; DNA synthesis and cell division occur, and reliable immune protection is formed. But the mineral compound is of particular value for the mental development of crumbs, affecting the structure of neurons and contributing to the appearance of a vital myelin sheath on their surface.


Scientific data in articles published in 2017-2020 indicate that children born to mothers with iron deficiency during pregnancy significantly increase the risk of developing autism.


Thus, iron deficiency has extremely negative consequences for children's health. In the presence of iron deficiency in the first 6-18 months of life, brain dysfunction is permanent and persists into adulthood, slows down the child's psychomotor development, and negatively affects learning and memory. If you do not take timely measures to eliminate iron deficiency, these effects persist in children and in older age. Therefore, after birth, it is important to provide the baby with a valuable trace element through breastfeeding, and later-through the use of complementary foods enriched with iron (for example, baby’s porridges). 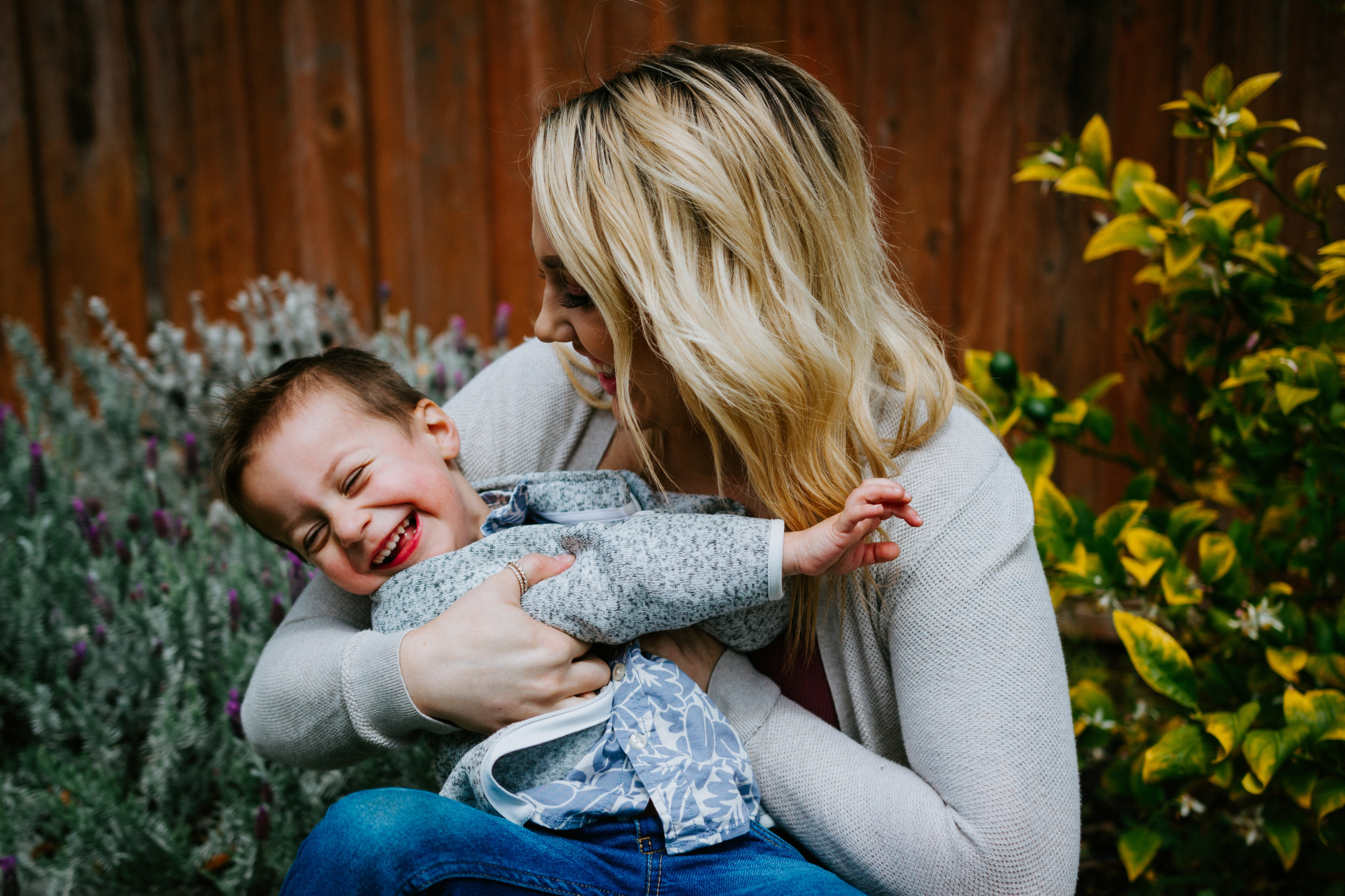 Benefits of iron for teenage girls


Teenagers, as well as children of the first year of life, are very susceptible to iron deficiency conditions. Moreover, girls are more vulnerable in this regard: this pathology occurs in them 1.6 times more often than in boys. The reason for this is hormonal, immune, endocrine restructuring of the body; intensive growth and, most importantly, the onset of menstruation. Another factor that affects girl's iron loss during puberty is paying increased attention to her own appearance. To increase girls’ attractiveness often resort to diets for weight loss, become vegetarians or actively engage in sports.

It is established that adolescent girls who have tried to lose weight over the past 12 months have a 3-fold higher risk of iron deficiency anemia compared to other representatives of this category.


How can you eliminate the lack of iron in the body of a teenage girl? The best solution to the problem is to use an integrated approach: along with taking iron-containing medications, you should also adjust the nutrition of a teenager, making it more complete and balanced. It is necessary to include iron-rich foods in the diet.

One of the most effective ways to eliminate iron deficiency, undoubtedly, is taking the medicine Multizan Ferrum. For children and teenagers, it is produced in the form of instant tablets with a pleasant chocolate taste. For women of reproductive age and pregnant women, an iron-containing product is suitable in the form of film-coated tablets. Whatever type of medicine you choose for yourself or your child, you are guaranteed high digestibility of a valuable trace element and minimal risk of side effects!